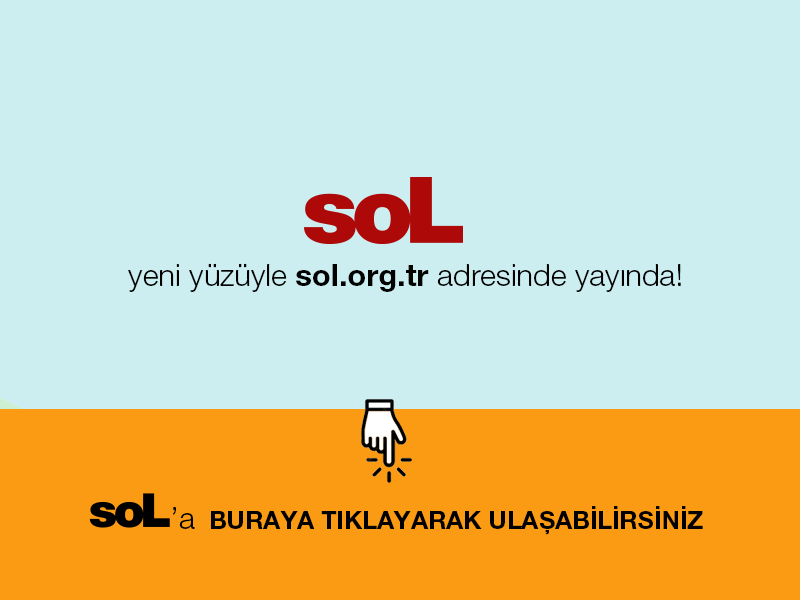 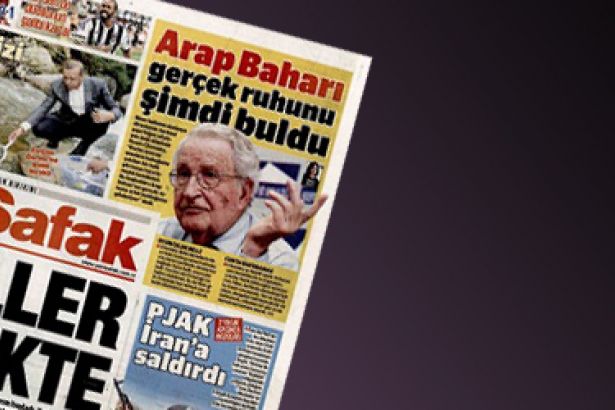 *How do you describe of Egypt's climate right now? What do you see in the coming days?

2. *Would you say that recent events in Egypt were suprising to you? Did you expect to be a military coup?

Yes, surprising. I was aware that the military was in the background, jealous of its privileges, intent on maintaining its economic empire and its traditional political control. But was surprised at their willingness and ability to move so forcefully and with such brutality to install a harsh military regime, and particularly surprised at the range of popular support for these actions – for which, I suspect, supporters will pay dearly in the days to come.

*Did you predict that would be a blow to the Egypt by the forces of Abdel Fatah Al-Sisi?

The support seems to me quite limited. The US and its western allies have not acted significantly to oppose the military coup, but contrary to rumors that are rampant in the region, there is little evidence of firm support – unlike Saudi Arabia, particularly.

6. *After the coup, Catherine Ashton met with Mursi for the first time. Why do you think? What was the real purpose of this visit for EU?

It was a small gesture of opposition to the military coup and to Morsi's detention by the ruling military regime.

*Who do you think responsible for the coup in Egypt?

*Some analysts said that prevented a military coup by Mursi. Mursi late for that. What do you say about that? Why they think that way?

9. *Some experts says that El Sisi's cooperation with the Mossad for the military coup in Egypt. Do you agree?

Israel did not hide its sympathy for the military coup, but I know of no evidence of significant cooperation.

*What do you say about Turkey? Do you believe that Turkey's role model for the Middle East?

11. *Turkey did not stay silent In Egypt and Syria. Do you agree with this response?

Erdogan harshly condemned the coup and voiced strong support for the Muslim Brotherhood. And in Syria has been supporting the highly fragmented and complex rebel opposition. In both cases I think more nuanced approaches are appropriate.

* In your opinion who is the greatest supporter for Mursi nowadays? And why?

* People are afraid of the advent of the civil war in Egypt.Do you think something like this it would be? If your answer is 'yes' why?

14. *If the situation does not improve in Egypt, how will it affect the Middle East?

I am afraid that Egypt is heading to a dark period of counter-revolution. However, important popular forces have been unleashed by the inspiring uprisings of the past several years, and I do not think they will be easily subdued. There may be many more surprises ahead. Undoubtedly what happens in Egypt will have a major impact in the region.

* What do you think will be the end of the Sisi?

*What do you think about the future of the Middle East at this point? When it comes to democracy in Middle East?

*As a specialist in Somalia what about the relationship between Somalia and Turkey? What does it mean to Turkey for Somalia?

* How do you find the work of Turkey, Africa and the Middle East? How the West seems to Turkey?

The whole world is focused on Egypt. What do you think about the hottest developments in Egypt?

Well you need to read what happened behind the scenes in Egypt. This is some Western and Arab states-especially Israel and Saudi Arabia-a move that should be supported. What surprised me most was to adopt by a majority of the people in this bloody action. Because, you know, and this creates a society of fear blows communities, believe it or not-is located next to the soldier. Whereas in Egypt, it did not work.

*You think that's exactly what i was saying to us massive resistance?

Even if such a resistance, I think the Egyptian army surprised even the western states. Because they are accustomed to the classic image. This is the true spirit of the Arab Spring uprising shows no longer found. Unfortunately, hundreds of people were killed by the way side, this is the most painful.

*What feelings aroused in this way you have the massacre of unarmed people?

Who had built the way it will have to pay a very painful price. Those who never breaks the brutality of the best of those who have not been so quiet. It's been able to show many examples in history. If you continue to resist all of this will be the end of the military to say that a very young girl's life snuffed out by snipers. This event is a terrible tragedy was the impetus to stimulate the instinct of resistance. I think they have no one to fear than death in the military coup in Egypt. Until the end of the clash with the people to live in a free country.Western states and the EU, Israel, USA, etc.-in spite of the catastrophes they predict cautious statements show that happened to us in Egypt today. I Disrupting the layout of the cornerstones of a country like Egypt, the Middle East, by preventing the establishment of democracy, such as Turkey ahead of a strong state is.

*At that time the western states of the Middle East, Turkey instance, is it possible to say scared?

Of course. Turkey is a very powerful state. The only one of the forces that connect the East and the West in the Middle East. A good mediator. Moreover, both Muslim and assimilated by the end of democracy in a country., I think the idea of the Turkey instance that west is quite frightened to come to life again in Egypt.

It certainly is. This complexity in the Middle East, do you think the Western states flapping because of this chaos? Contrary to what happens when everything that milk port, enters the work order, then begins to bustle in the West. I've seen the plans works. We're going through a difficult period.

*Well, the strengthening of the Muslim countries and their numbers may be another reason for the proliferation of fear?

In fact, I think the most important one. Islam and the Muslims in the United States after the September 11 terrorist attacks in the evolution of the changed point of view. Likewise, the situation is not much different in Europe. Muslims are treated as second-class citizens in the eyes of the West's position is always the same. Excluded, an oppressed community. Today we see Turkey as a rising value. Turkey has opened its doors to a new era in the Middle East. There was moral states, was exemplary.

*Turkey did not stay silent no time in both Syria and Egypt. Of these states, such as the Egyptian army dictatorship led by the Assad regime and condemned the atrocities every time. What do you say about this?

Turkey stood beside the oppressed not the oppressor. In both cases, the oppressed civilians, a people who innocent unarmed. But there it also let's open a parenthesis. While there have been tampered with, sometimes with the Republic of Turkey won democracy. It ruled democratic elections. Today it's support for countries to be able to understand that taste ways of extending democracy in the Middle East states, but this is the fact that for a very long about remembering us.

*Israel claims to be a collaborator in the plan to blow in the direction of Egypt. What do you say about this?

Feeding the army of Egypt, we know a great sympathy for Israel. Indeed, they often come together discussed've heard. But, frankly, the only responsible for what happened in Egypt or Israel planner from the very serious to say that there is no evidence. At least I do not hear. On the other hand if this is indeed the soggy bottom of almost friendly relationship or would not be surprised if such a conspiracy.

*You mentioned the danger of a civil war in Egypt. If what happened in Egypt continues in this manner, without any improvement in the situation in the Middle East, how does it affect?

Experiencing one of the darkest periods in the history of Egypt. However, in spite of all obstacles, the ongoing movements of people to think of me at the door of hope. Egyptian Army easily could inhibit new rebellion in that I do not think that can be called. I say so because I think that the new history of Egypt did not fight for democracy. In the process, there could be many more surprises to come. I guess whatever happens in Egypt will play a key role in the Middle East to be determined by the balance. I will wait and see. 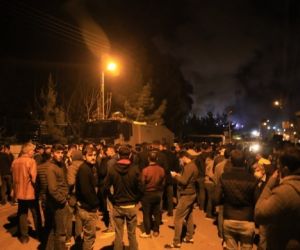 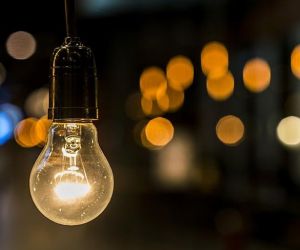 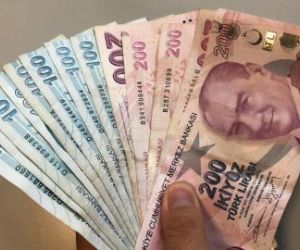 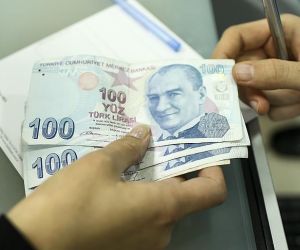 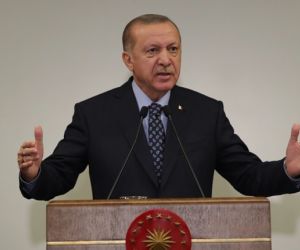 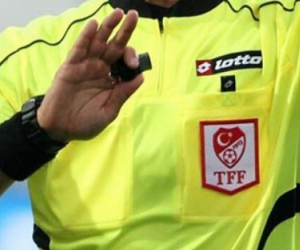 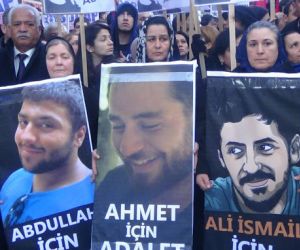 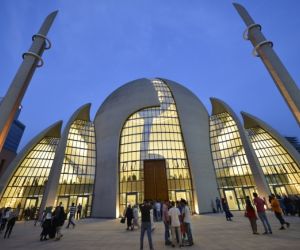 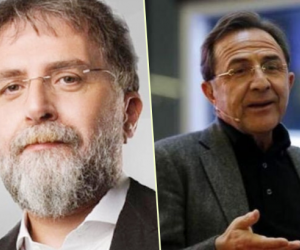 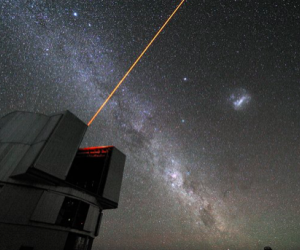